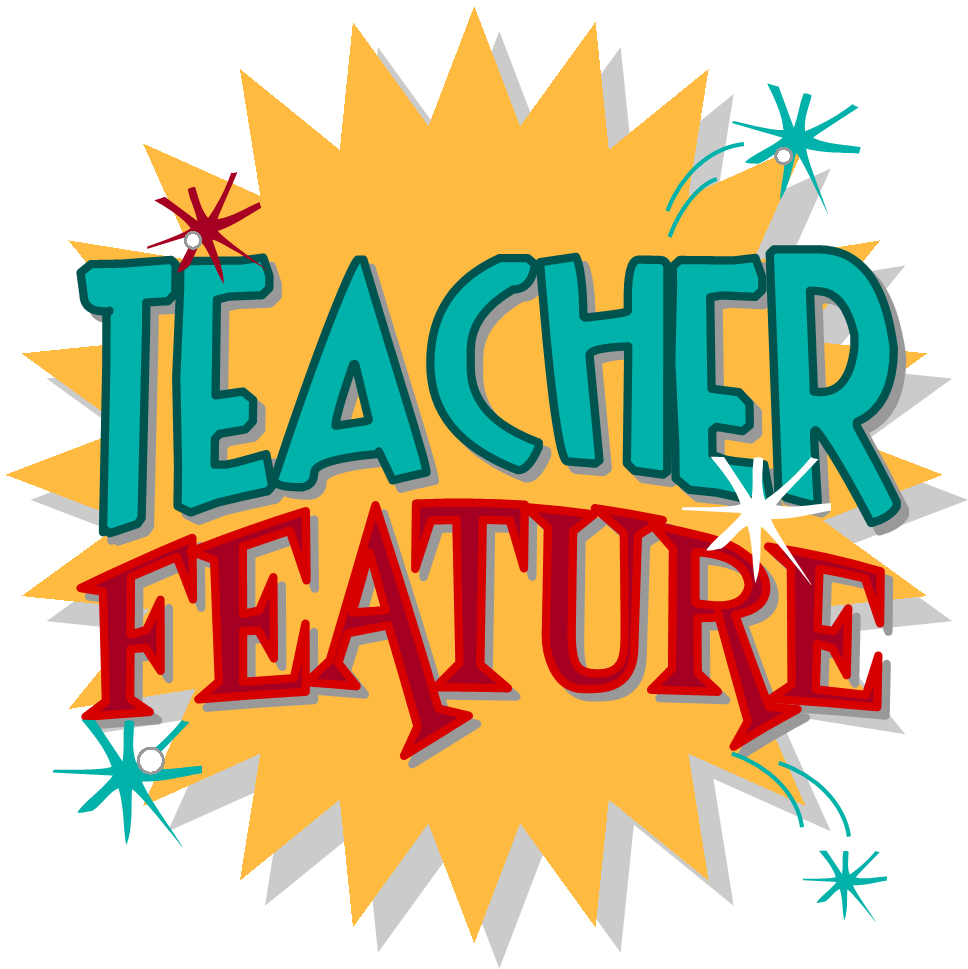 The Albany Public Schools Foundation announced the winners of the 2017 classroom grants. We are excited to announce that Mrs. Johnson, our AMAZING P.E. teacher, wrote the grant that awarded Tangent $746 for “Engaging Movement Games”! The following is an excerpt from her grant that explains the games in a bit more detail:

“One of the five pillars of the GAPS District is that there are “schools who produce good citizens.” This is defined as students who are mentally and physically healthy, as well as schools that have an inclusive community where all people are valued. Everyday, I hope to create a PE program that meets those goals plus more. I strive to choose games and activities that are geared towards inclusivity along with a focus on teamwork, the following request is for equipment that will allow my students to experience and participate in games whose overarching themes are just that. The games I am hoping to introduce to my students are Tchoukball (pronounced “chuke-ball”) and Sabakiball. Tchoukball is a combination of team handball and basketball. The origin of the sport hails from northern Europe and the game continues to be very popular in many Asian and European countries today. Sabaki is a Japanese verb meaning to move or maneuver. Sabakiball is gaining popularity around the United States and also has a large international following. Sabakiball has a great focus on teamwork because the rules of the game benefit teams who pass the ball amongst all their players (a minimum of three passes must occur prior to a shot on the goal). ”

Mrs. J’s grant request was partially funded by the awarded grant and the remaining costs are going to be covered by other accounts. She is hoping to put the order in soon so that we can play these fun and engaging group games in PE!