The third graders read “The Value of Truth and Trust: The Story of Cochise” by Ann Donegan Johnson during read aloud last week. Students learned about Native American history, and the negotiations between the Chiricahua Apaches and the white settlers. The two groups of people had agreed to keep things peaceful as they began to share land. When a misunderstanding took place, Cochise was faced with the option of fighting back or being true to his word. In even the most difficult of circumstances, Cochise remained honest. The example Cochise set, not only for his people, but for children and adults alike who are now reading his story, was noble and honorable. The third graders took some time to reflect on Cochise’s actions, and they drew connections to their own lives. It was unanimous – being truthful and trustworthy was the right thing to do.

Click on each photo to see a larger view: 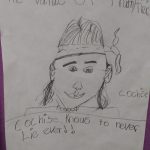 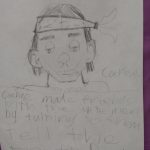 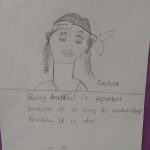 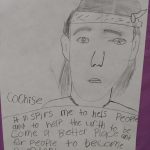 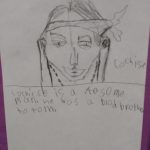 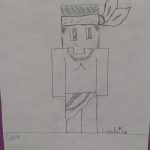 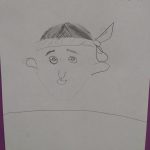 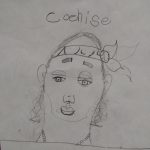 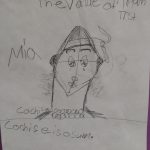 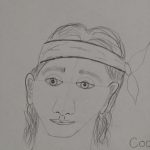 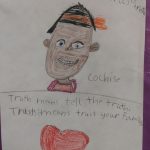 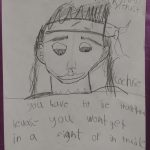 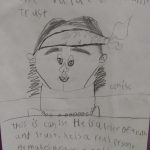 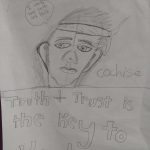 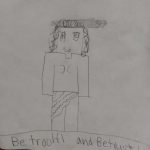 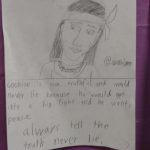 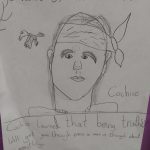 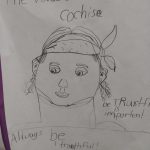 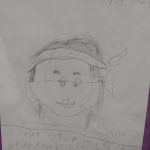 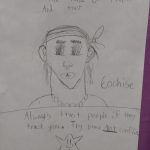